Where Do Writers Get Their Ideas From? 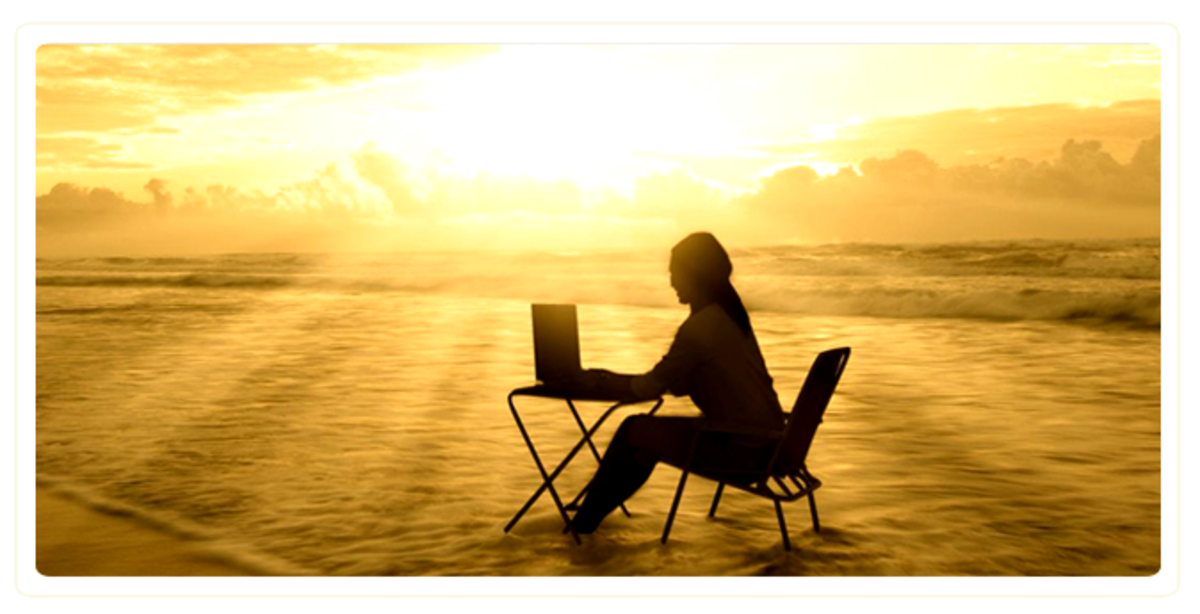 Finding regular inspiration is a critical need for any writer. I’ve always been intrigued by what inspires a particular story, i.e. the ‘backstory’ that leads to the creation of a great novel. ‘Mad Mischief’ itself was inspired by my own journey through Africa. I recently stumbled upon a site which actually lists out the inspirations behind 50 different authors and their work; here are a few of my favorite. Perhaps it will inspire YOUR own story!

1. Haruki Murakami; Inspirational Activity: Get into a strict routine and exercise

When he’s writing a novel, Haruki Murakami gets up every morning at 4 am, works for five or six hours, runs 10 kilometers or swims 1500 meters (or both), reads for the rest of the day, and then goes to bed promptly at 9 pm. He holds this routine for six months to a year, using this repetition as mesmerism to stay inspired. (“I mesmerize myself to reach a deeper state of mind.”)

Nicholson Baker set a mental deadline for himself to finish writing a novel: Age 30. When he didn’t meet this goal, he became inspired to write The Mezzanine by quitting his job and spending every day writing “as hard as I’ve ever written” for 6 months.

After high school, Paul Rome moved to New York City, which he says “[awakened] my senses” and “[stirred] up all these feelings that were inside of me.” Then, he projected himself onto his character for We All Sleep in the Same Room because of his anxieties about growing up and living in New York after graduating NYU.

Raymond Carver believes, like many writers, that all writing is autobiographical. “You’re told time and again when you’re young to write about what you know, and what do you know better than your own secrets?” He mentions to not take this totally literally, of course, but just to the extent that an inkling of whatever you’re writing is drawn from your own life. “A little autobiography and a lot of imagination are best.”